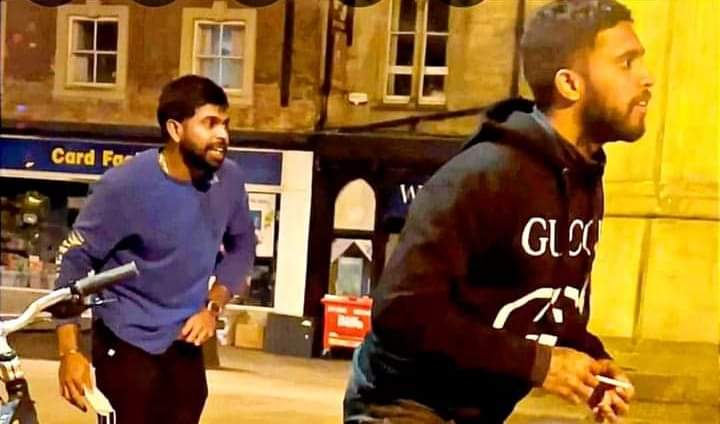 SLC Secretary Modan De Silva said they have been suspended on charges of breaching the bio- bubble while on tour to England, adding that the cricketers will be withdrawn from the England Tour.

The suspension comes after a video was circulated on social media showing Sri Lankan cricketers Niroshan Dickwella and Kusal Mendis roaming the streets of Durham on Sunday night (27).

The Sri Lankan national team is currently in England under a bio-bubble as part of the ongoing cricket tournament and are set to play the first ODI in Durham tomorrow (29).

Commenting on the video, many cricket fans took to social media to criticise the behaviour of the cricketers, at a time when they have lost all T20I matches against England.

Sri Lanka Cricket launched an investigation into the matter to ascertain if the cricketers had breached the bio-bubble and hotel curfew.

The SLC called for a report from the team manager to verify the authenticity of the video, following which it said action will be taken against the players, if they are found guilty.

Familiar faces in Durham tonight, enjoying their tour! Obviously not here to play cricket, this video was taken at 23.28 Sunday. Disappointing performance by these cricket players but not forgetting to enjoy their night at Durham. RIP #SrilankaCricket #KusalMendis #ENGvSL pic.twitter.com/eR15CWHMQx